BD Bacatá (Bogotá Downtown Bacatá) is a residential and commercial skyscraper currently in the final stages of construction in Bogotá, Colombia. It is already the tallest building in Colombia and the second tallest in South America. When completed, it will be 67 stories high with 111,484 sq m (1.2 million sq ft) of space. The development includes office and retail space, apartments and a 364 room hotel. 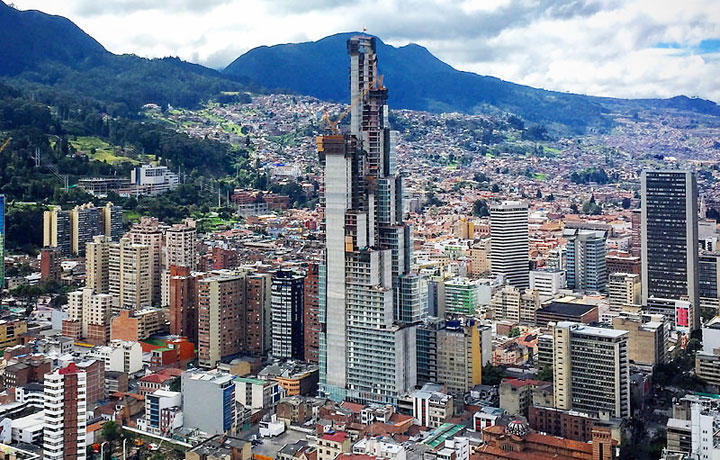 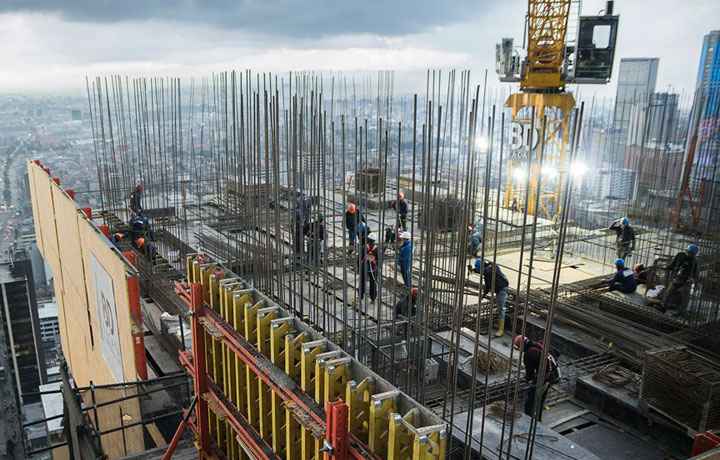 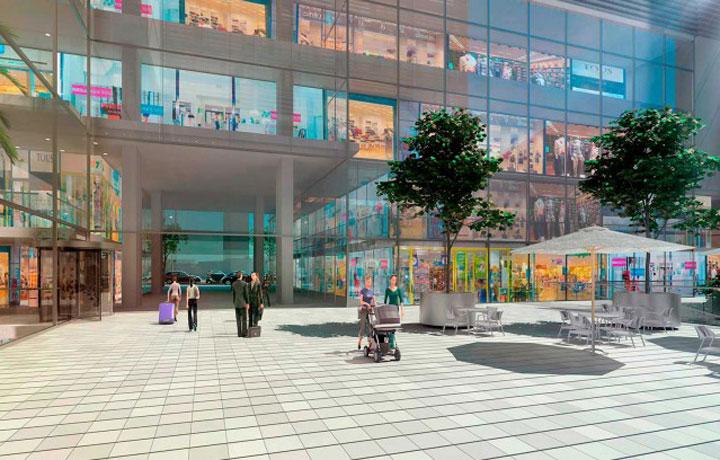 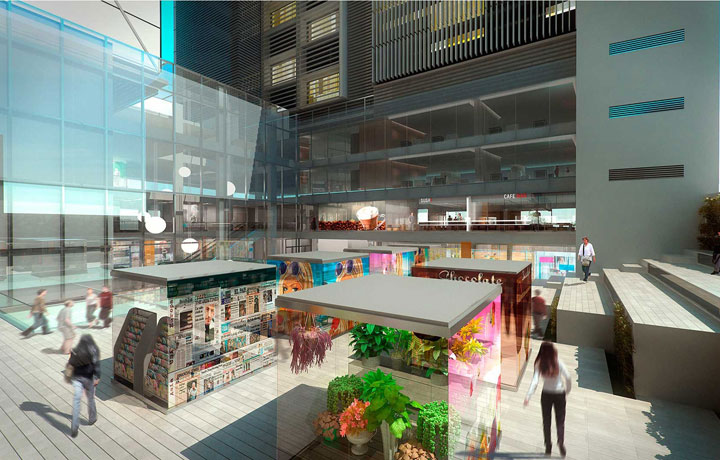 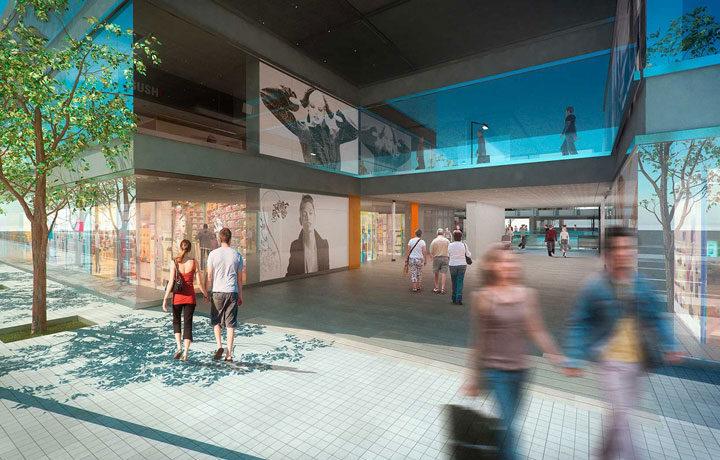 Nueva Terrain was selected as a supplier for the BD Bacatá project which consists of two towers (North and South) both sharing a pedestrian Mall on the ground level and two pedestrian bridges, located in the 14 and 25 floors of both towers. The North Tower houses only residential apartments while the South Tower contains offices, luxury hotel rooms, long-stay hotel rooms and apartments.

The high flexibility of PB-1 pipe makes the use of 100m pipe coils possible for rapid installation.

Nueva Terrain is currently supplying the South Tower and the Mall area with their Soundproof Drainage System and Polybutene-1 Pushfit Piping System in diameters from 15mm up to 50mm and also using their PB-1 Electrofusion System in diameters of 63mm up to 125mm.

The contractor of the South Tower required much less time due to the use of the PB-1 Pushfit System than the one for the North Tower!  The time saving was not only because of the rapid assembly technology of the Pushfit System, but also due to the fact that the Nueva Terrain PB-1 Systems utilize the “manifold installation method”. 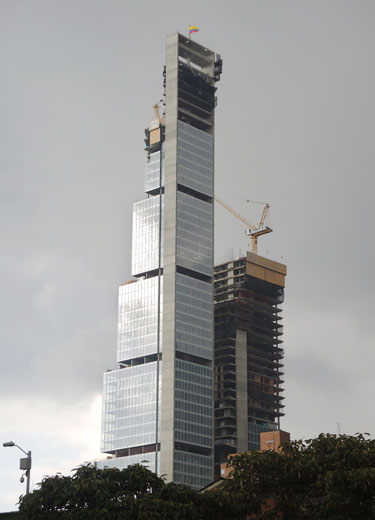 Using that method, Nueva Terrain completely changed the bathroom design by placing PB-1 manifolds in the shafts to supply each faucet water point (both hot and cold) from a d15mm coiled PB-1 pipe.

The inherent high flexibility of PB-1 pipe makes the use of coiled pipes possible. PB-1 pipe flexibility also reduces installation time because joints and fittings are not always needed at every direction change of the piping within the floor plan and wall layout. The flexible PB-1 coil length of 100m versus 5m for rigid PVC piping lengths saves a huge amount of cutting, joining and fittings. Long term economies are also realised because of lower required maintenance and longer life due to the reduced number of connections.

The use of flexible coiled PB-1 piping for this project is a relatively new development for South America which still mostly uses straight rigid piping such as steel, copper, PP-R and particularly cPVC.

From a technical standpoint, the manifold system also offers better pressure variation stability when two taps are turned on simultaneously (such as one person taking a shower while another person uses a tap or flushes the toilet in the same bathroom). Due to the fact that the water for each tap is taken from the manifold, the pressure variation is reduced when compared to several water outlets taken from the same supply pipe.

As well as recognising the installation and long-life benefits of PB-1 piping, the specifiers were also aware of its excellent resistance to water hammer when used with the TERRAIN SDP Pushfit System. This is because of the high material flexibility of PB-1 that absorbs and reduces any water hammer within a few meters. The European standard EN ISO 15876-5 requires 10,000 Water Hammer from 0.5 to 15 bar every two seconds while the Nueva Terrain Pushfit System resists more than 3 million Water Hammer from 0.5 to 25 bar.

In addition, all risers are made using the PB-1 System (up to d50mm in Pushfit and from d63 to d125mm in Electrofusion) offering a very high level of pressure resistance. The hotel hot water supply was designed for central hot water heaters that distribute hot water to all bathrooms through the risers. These risers must withstand high pressure rates not only because of the long water columns typical in high rise buildings, but also due to the 24 hour hot water return lines that can create significant challenges for certain plastic piping systems. Under such extreme operating conditions, PB-1 piping and the TERRAIN SDP piping system offered engineers the longest lifetime for the piping installations.

TERRAIN SDP offers the KIWA system certificate, which means the company has certified the Pipes, the Fittings and also the System (the assembly itself!). Nueva Terrain also offers a special Certified Installer Training to all installers of approved projects assuring industry best installation practice on the site.