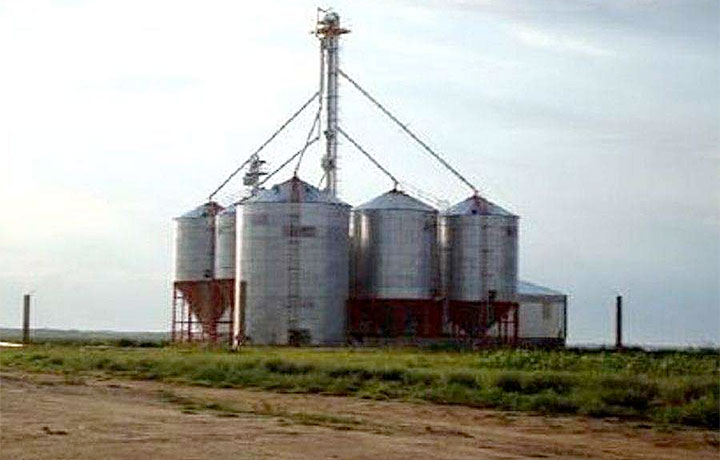 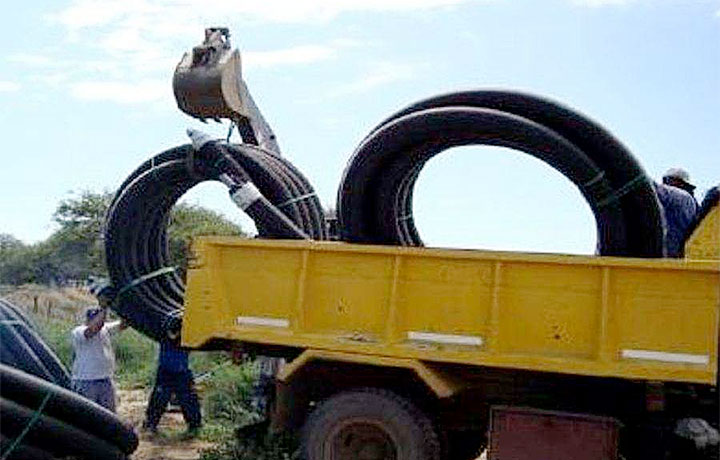 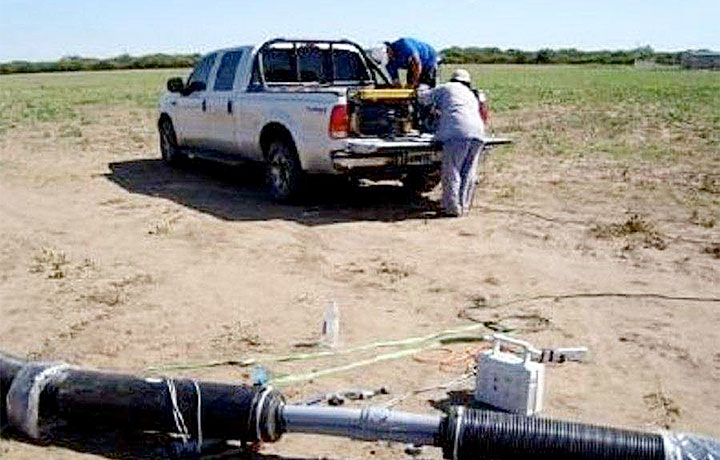 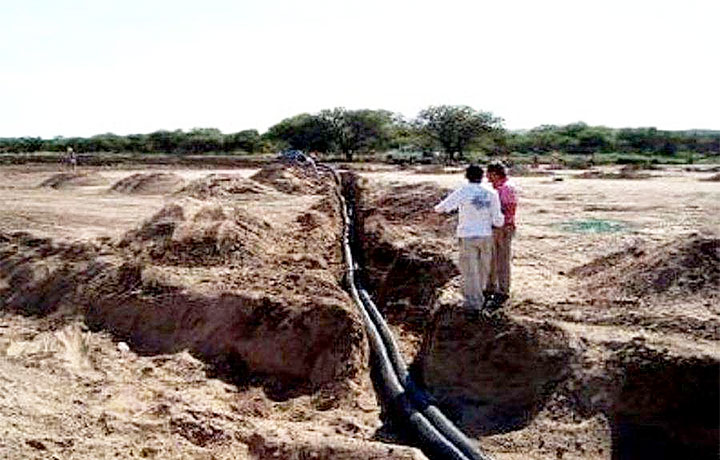 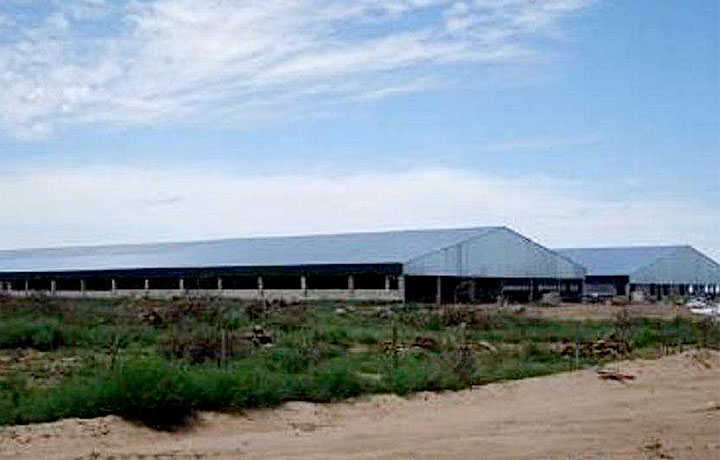 Because of this successful outcome, the biogas plant is being expanded and new barns are under construction. These will be used for additional pig breeding, thus widening the local energy supply through additonal manure feedstocks.