London's Canary Wharf specified Polybutene-1 for the underfloor heating and cooling system of the Wintergarden complex. The PB-1 piping system was specified to create the perfect year-round climate. The Wintergarden's underfloor system was designed to maintain winter temperatures at 18° (+-2°)C and to control summer temperatures to a maximum of 26°C. 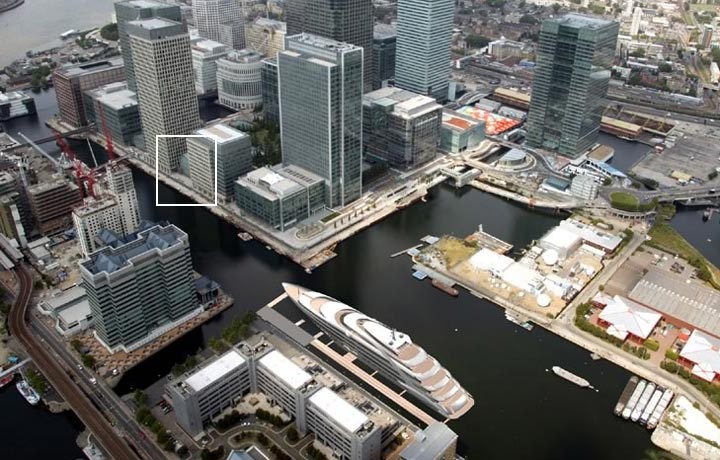 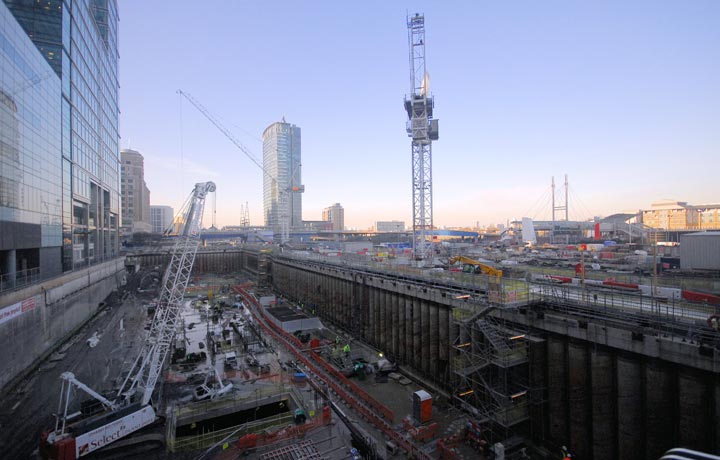 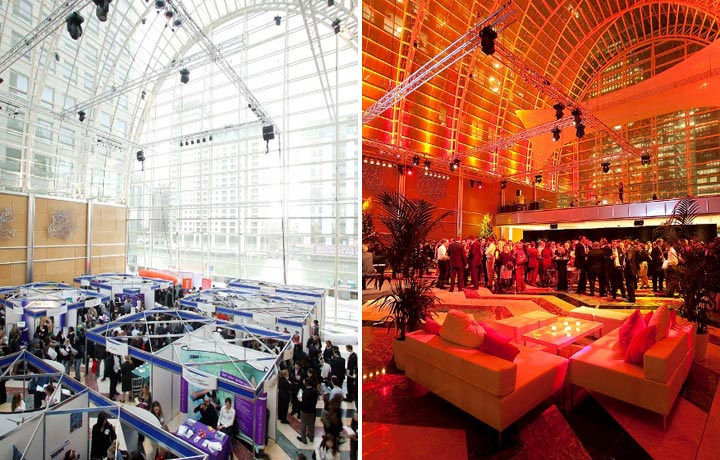 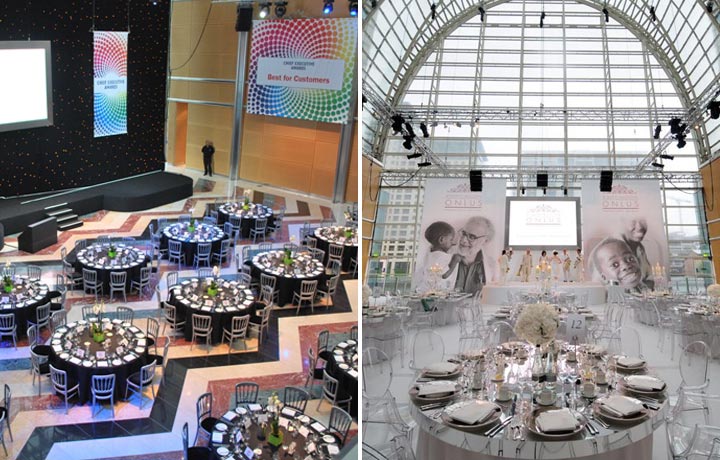 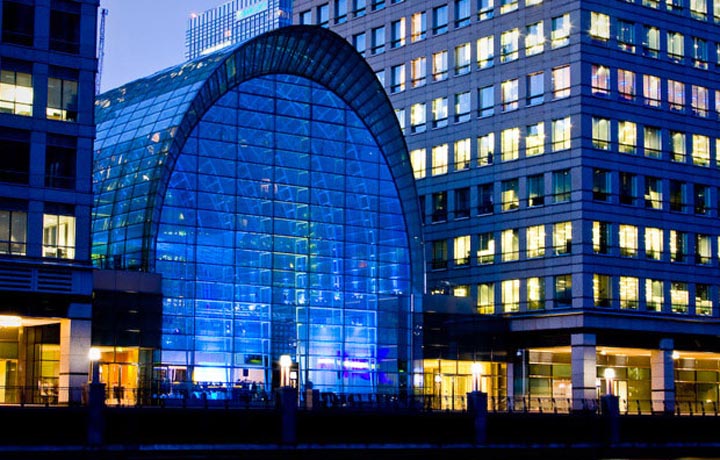 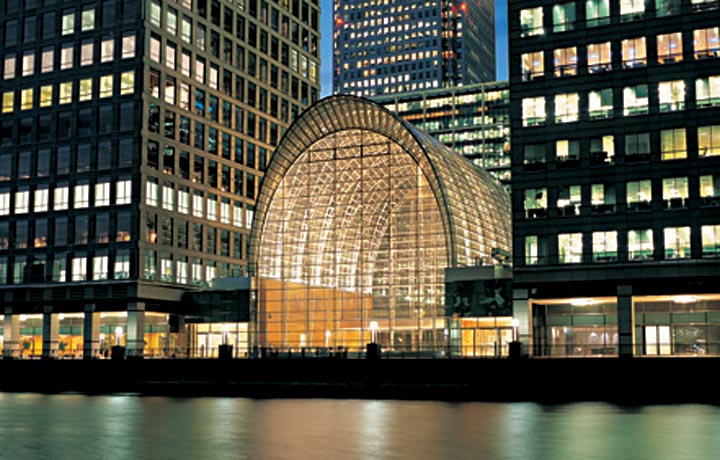 One key development at Canary Wharf was the creation of two public spaces, the East and West Wintergardens. Described as an 'urban room', the gardens are housed in two glazed structures which rise to some 30 metres at their highest point. Given that these structures are used all year round, an important consideration for the design team was how to maintain a comfortable temperature within the gardens during both the summer and winter months.

In heating mode the floor area provides radiant and convective heat, whilst in the summer the stone floors are cooled to act as a heat sink offsetting the solar gain through the massive glazed roofs. This system of climate control is more energy efficient than other methods, with the advantage of temperature control being applied to the 'occupied zone' rather than calling for large amounts of energy to be used in heating the high level space.

As well as the two principal garden areas at Canary Wharf, underfloor heating is also being used in a gallery link bridge at first floor level. This is where the flexibility of PB-1 was a definite advantage as the pipes could be easily cabled through restricted areas. This inherent flexibility allows pipes to be bent to a tighter radius without the need for preliminary tempering or pre-warming.

With fewer joints and access points, a PB-1 system also takes less time to install than other piping Systems. The Wintergardens is now used as a multi-purpose area for promotions, product launches and as a venue for public events. The gardens has become one of the busiest areas within Canary Wharf and therefore it is important to ensure any future maintenance requirements are kept to a minimum.

The Wintergardens at Canary Wharf had specific requirements for the heating system to be used and Polybutene-1 satisfied all of the demanding design criteria.